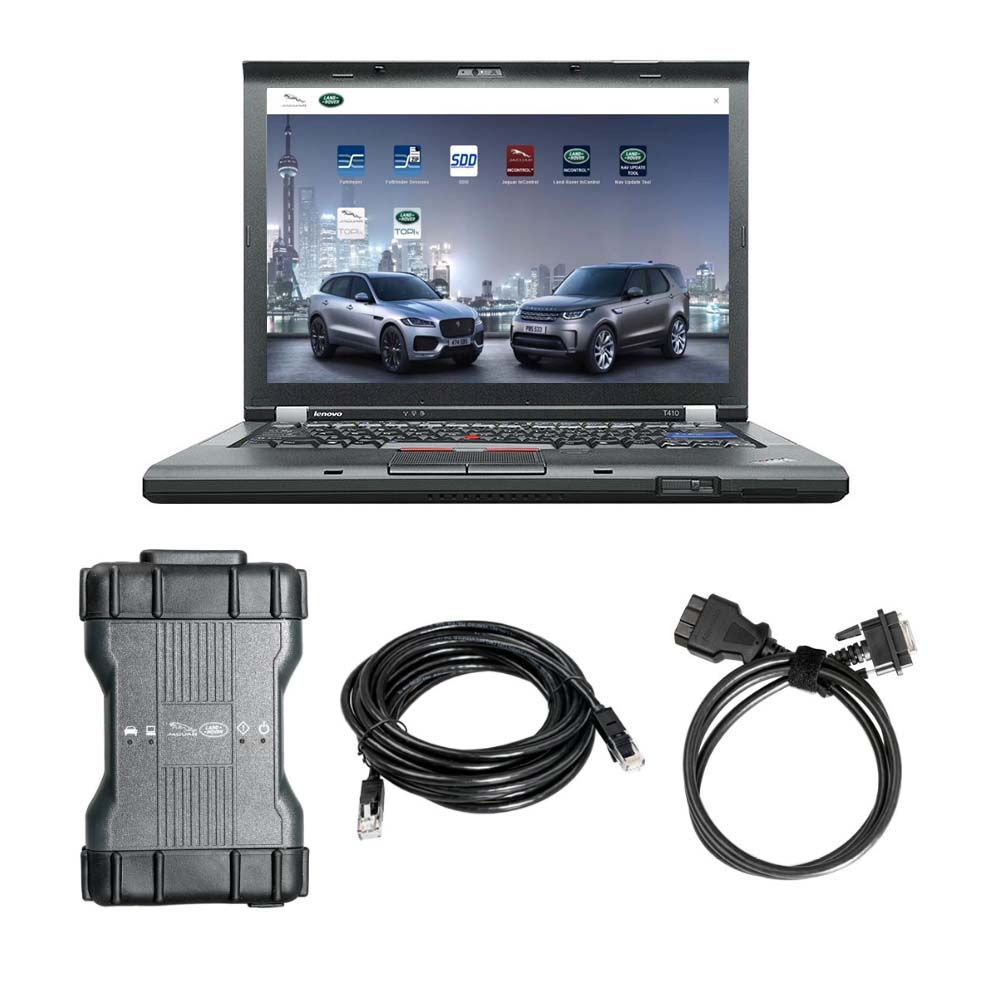 2.The SDD software (Supports diagnostics and offline programming）
All 2014-2018 with no DOIP and earlier (2006 to 2014) land rover and Jaguar will still use the SDD JLR software. 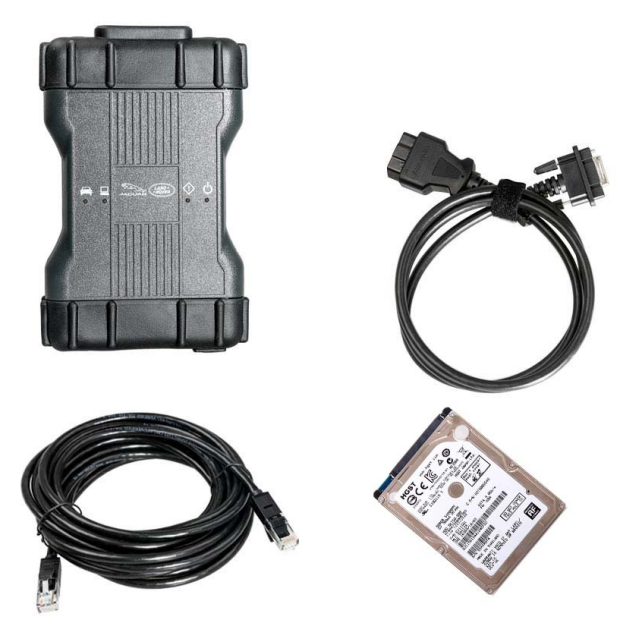 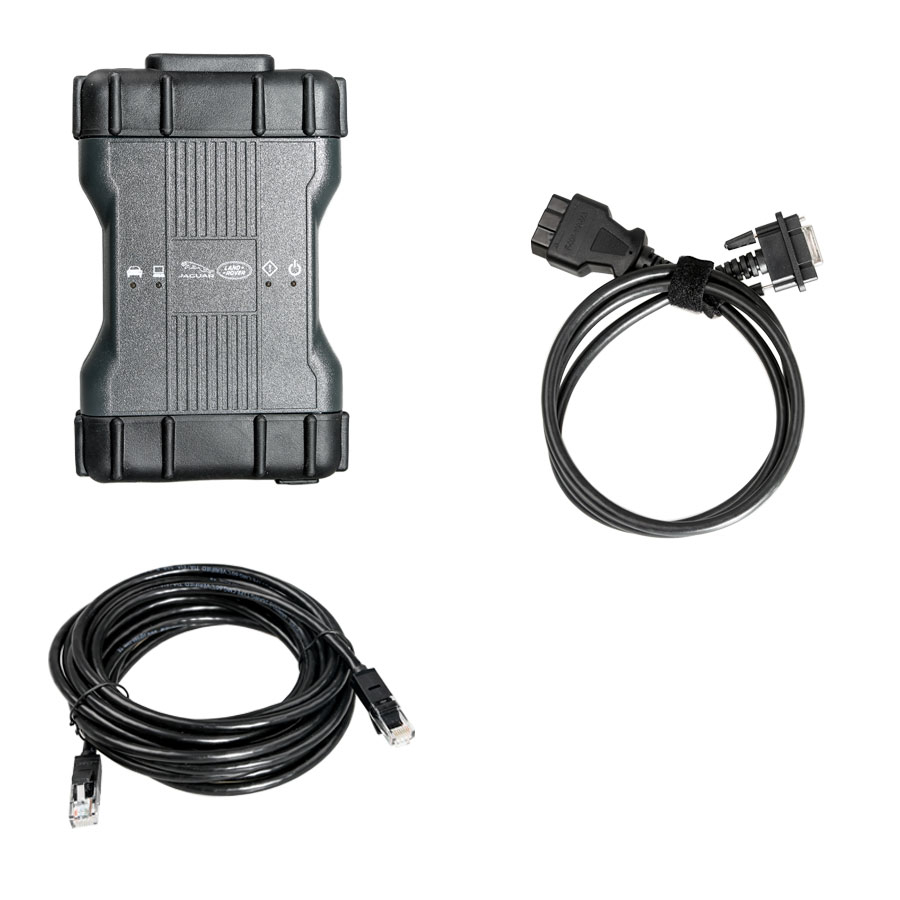 There are few types of interfaces and versions of software and of late more than one name for the dealer diagnostics tools for Jaguar Landover group.

Given all the electrical gremlins, sensor faults and updatable module software on any given vehicle made by JLR, owning one of these systems is essential for DIY and independent specialists alike specially when JLR dealership workshop prices can induce tears in most people.

There are 5 main OBD cables that are in use today

A good approved interface for JLR SDD working with passthru protocol diagnostics and programming up to 2016 also able to do online coding and software updates.

A good 3rd party alternative to the OEM VCI will run pathfinder and its JLR approved we are reviewing this tool to find what it lacks when it comes to diagnostics of all modules and programming via pathfinder servers but so far so good.

A genuine JLR approved VCI can also work on JLR SDD has better list of protocols than DA dongle and mongoose able to do coding and module software update.
Again can only work on SDD up to 2016/2017 when SDD was replaced by Pathfinder software for JLR group.

This is the latest and best system carries the full complement of old and new protocols including DOIP protocol needed for latest generation of JLR vehicles it’s the best of the bunch but the price tag of almost £2000 can be prohibitive for some of the smaller garages and the DYI owners of the jlr cars.